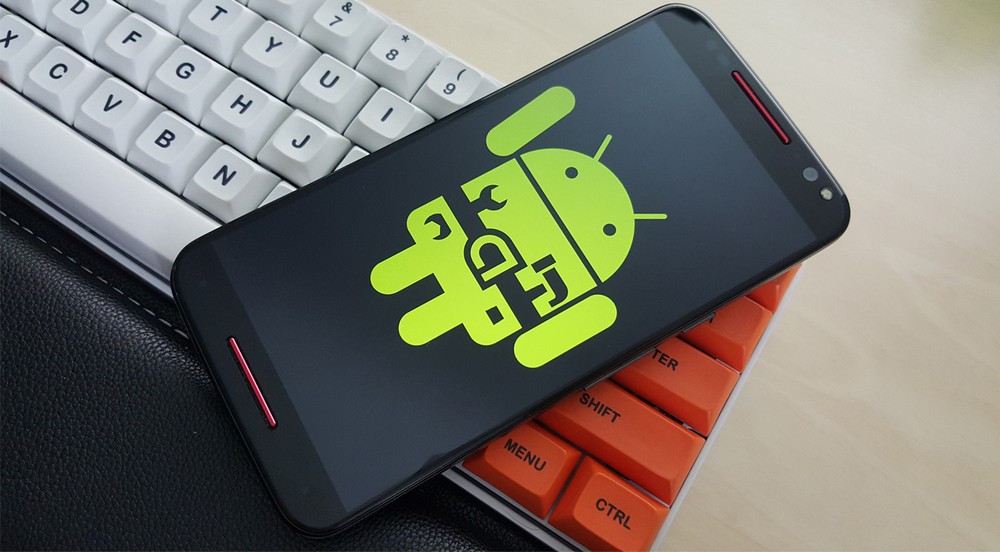 Description: Are you aware about the one of the popular OS used in mobile phones that is Android operating system. Here you get the correct information about android OS for smart-phones.

One of the Famous OS: ANDROID

Today, in this article I’m going to tell you about one of the famous OS Android that is used in smart phones. It is a software platform and operating system for mobile devices, based on the Linux kernel, and developed by Google and later the Open Handset Alliance. It allows developers to write managed code in the Java language. Applications written in C and other languages can be compiled and run. Android is available as open source. Google threw open the entire source code (including network and telephony stacks) that were not available previously, under an Apache license. Certain parts that relate to a specific hardware can’t be made open and are not considered part of the Android platform. With Apache License, vendors are free to add proprietary extensions without submitting those back to the open source community. While Google’s contributions to this platform are expected to remain open-sourced, the branches could explode using varieties of licenses.

Storage: Android uses SQLite to store all its junk– I mean.

Messaging: MMS and SMS are available for Android, as well as threaded text messaging. So you can send as many texts as you like.

Web Browser: Android comes pre-loaded with the Web Kit application. Remember, if you don’t like it, you can always switch it out for something else later on thanks to the open source nature of the Google Android backend.

Java Virtual Machine: Software you write in Java can be compiled in Dalvik Byte codes (say that five times fast. I keep ending up with “Danish light bulb”.) These can then be put into a Dalvik Virtual Machine. Basically more robust applications are supported than on some other Mobile Operating Systems.

Media Support: Android supports a wide range of audio, video, media, and still formats. MPEG-4, OGG, and AAC are just a few of these. Unfortunately the Media Player as its known right now is pretty basic, although more robust offerings on are the horizon from 3rd Party developers.

Additional Hardware Support: Got a touch screen you want to put to its full use? No problem. Android is capable of utilizing outside hardware like GPS, accelerometers, and all that other fun stuff.

Finally, we concluded that the Android platform which has developed by Google is playing major role in Mobile applications because as it is an open source and it is also easy to develop mobile applications using Android. It is the fast mobile technology has grown rapidly in India. Demand is more than supply, because people are not so aware of this.  It doesn’t include in Study courses till now.  It is difficult to find experience people of Android OS technology.